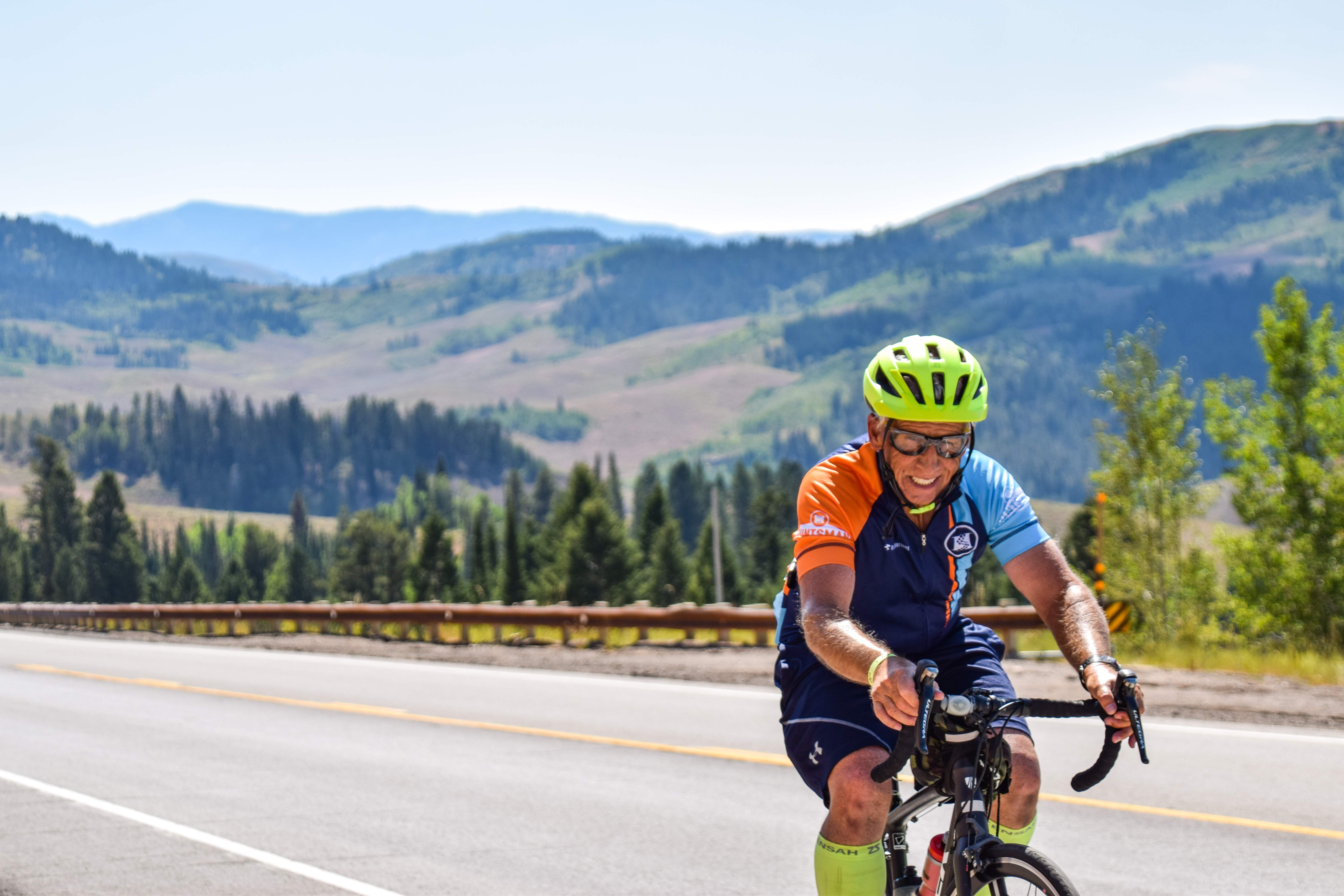 The Huntsman World Senior Games, as it is known today, began in 1987 as the World Senior Games, an international senior sports competition. Founded by Daisy and John H. Morgan, Jr., the Games began with their vision of an international sports event for men and women ages 55 and better. Both agreed that the golden years were better when good health and physical fitness became a way of life, not an occasional hobby.

In 1989, Jon M. Huntsman, Chairman of the Huntsman Corporation, became the Games' principal sponsor after recognizing that the Games not only fostered lifetime fitness, but also expanded Utah's economic vitality. As proud supporters of the Games, the Huntsman family continues to open the Games, personally, with a warm welcome to the athletes and the lighting of the torch in traditional Olympic fashion during the Opening Ceremonies.

Since its inception, the Games have been open to all men and women meeting the age requirement. In its second year, the Games' age requirement was reduced from age 55 to age 50 to include more athletes and to encourage those looking at retirement to become involved in a personal fitness program or team sport.

A small, full-time staff works year round and is joined by more than 2,500 eager seasonal volunteers to host 30 athletic events over a two-week period each October. Headquartered in southern Utah, the HUNTSMAN WORLD SENIOR GAMES has become a renowned event among serious athletes from Japan to Russia and from Alaska to Australia. Scores of countries have participated in the GAMES, where peace among nations is fostered through friendly competition.

Band concerts, dances, and awards socials for each sport are also part of the package, bringing athletes and guests together in a social atmosphere where they share in and congratulate each other on their achievements. This important aspect of the Games emphasizes the celebration of success for all participants, whether or not they win a medal.

An overview of the Games would not be complete without mentioning the volunteers--thousands of adults, youth, and children who donate innumerable hours to make this two-week event a treasured experience for all. From sport directors to entertainers, each volunteer plays a valuable role in the success of the Games.

As time marches on, the Huntsman World Senior Games will continue to host this one of a kind celebration promoting worldwide peace, health, friendship, and as founder John Morgan reminds us, “Fun! Don't forget the Fun!”